The company BOLV-OIL j.s.c. was created on the 21th of January 2003 with the sole shareholder Mr. Behar Çukaj, as a result of a successful economic activity that Mr. Behar Çukaj has developed since 1992 with the OLSI l.l.c. association created during that period with activity in different business fields, but the main activity was trading at retail of fuels. After reaching success with Olsi l.l.c. there was the need to create a mother company which would have had a wider field of activity in the hydrocarbons market and would simultaneously include in its activity a part of the activity of “OLSI l.l.c.”. During the period when BOLV-OIL j.s.c. was created, the association OLSI l.l.c. continued its activity in trading at retail of fuels, an activity which it continues even today through its 34 locations in some parts of Albania.

The main activity of the company BOLV-OIL j.s.c. is import & export and wholesale trading of fuels and combustibles, transport of all kinds of hydrocarbons, etc. BOLV-OIL j.s.c. owns all the needed logistic to perform its activity.

BOLV-OIL j.s.c. owns 2 warehouses for wholesale trading of fuels located in Patos, Fier and in Mëzez, Tiranë. The depository capacity of these warehouses are considerable and they make possible the coping with the requirements that the sale market of mass selling of fuels has.
In November 2011, the company BOLV-OIL j.s.c. bought 100% of the actions of the association PORTO ROMANO OIL j.s.c. which owns “The station of fuel deposit in Porto Romano Durrës”. The deposit capacity of this station is 20,000 m3 and is currently investing in the growth of its capacity. PORTO ROMANO OIL j.s.c. owns the authorization released by the Ministry of Finances as a “Free Customs Warehouse”.

Currently, the company BOLV-OIL j.s.c. is investing in the automatization of all of her processes through the fruition of its dispatcher center which will be placed in new offices in Belinë, Fier. This way the company increases significantly the quality of its services, by being in vanguard of this process in the Albanian market and abroad.

The staff of the company BOLV-OIL j.s.c. is a specialized staff whose number grows from year to year and actually their number reaches over 450 employees. 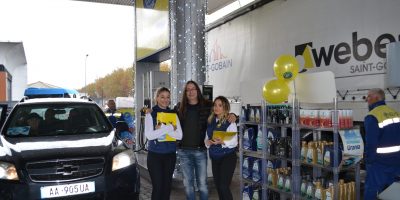 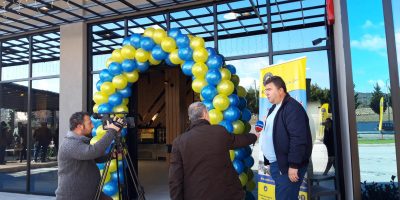 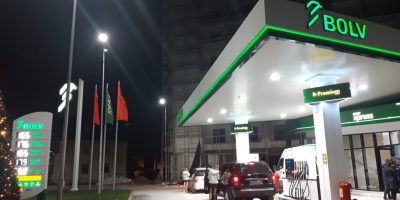 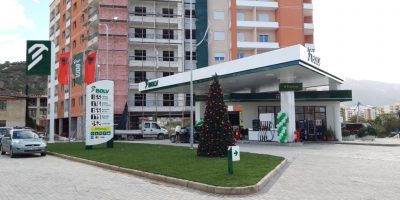 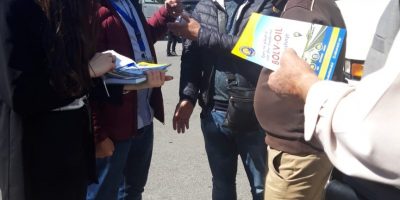